Our next release is an RPG book. A steampunk RPG campaign for use with RISUS: The Anything RPG, it was funded on Kickstarter.

Kickstarter backers will get their copies later this year, but it is now available for everyone else to pre-order at certain stores.

Welcome to the Epiphany Club, where the pursuit of knowledge and adventure is the name of the game. A Victorian gentlemen’s club with a difference, its distinguished members are determined to solve some of the world’s greatest mysteries.

For centuries, the wonders of the Great Library of Alexandria have been considered lost forever. So when the club discovers a clue to its whereabouts, the race is on to discover this forgotten treasure first.

In this exciting steampunk campaign, you will play a member of the Epiphany Club, travelling across Europe and Africa to find the Great Library of Alexandria. But with so many people desperate to get their hands on the knowledge contained within the library’s hidden walls, your mission will be far from smooth sailing.

Will you gather all the clues and solve them in time? Or will they merely lead you on a risky wild goose chase?

Your quest will take you on a high stakes adventure where danger and betrayal lurk round every corner. You’ll encounter an array of interesting characters, but not everyone is who they say they are. There’s a network of spies, criminals and even ninjas to contend with, so you’ll need to stay calm and keep your head if you want to reach your goal.

Will you be the one to uncover one of the most famous wonders of the ancient world? Or will you be beaten to the discovery by someone hoping to get hold of the priceless historical artefacts for their own motives?

Weapons and Equipment of the Warsaw Pact: Volume 1 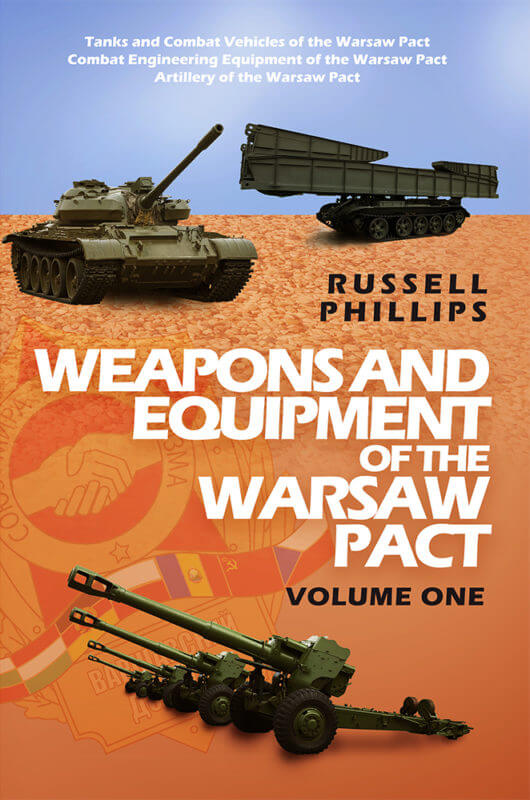