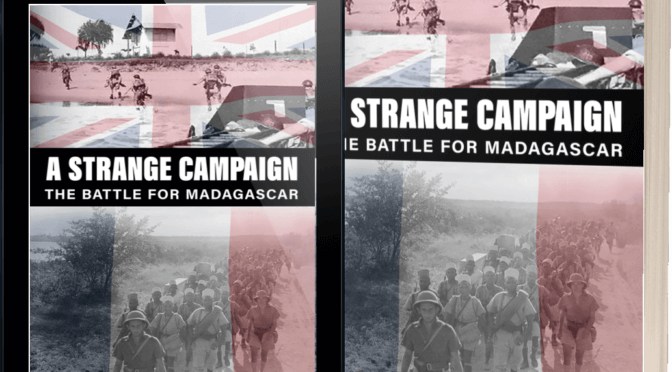 Our latest book, A Strange Campaign, is now available in ebook, paperback, hardback, and audio book.

A Ray of Light: Reinhard Heydrich, Lidice, and the North Staffordshire Miners 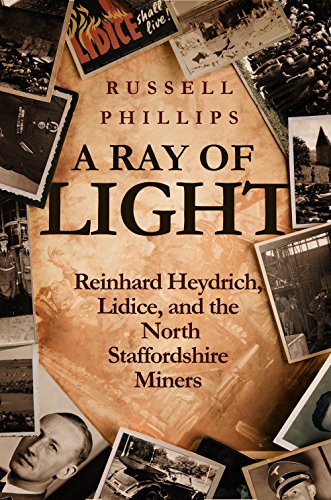