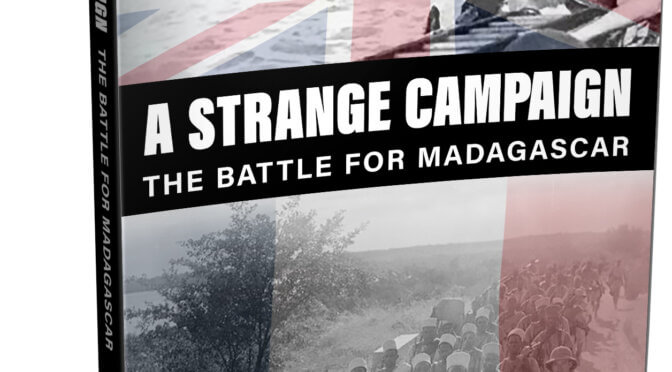 A Strange Campaign: The Battle for Madagascar, will be published on 5th May next year. This coincides with the anniversary of Operation Ironclad, which marked the start of the campaign. 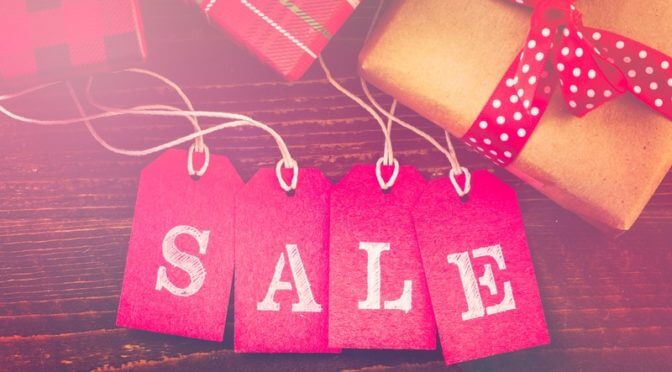 Russell Phillips is running a “Christmas Countdown” sale. Every day for ten days on the run-up to Christmas, one ebook will be discounted to £0.99/$0.99 everywhere except Amazon (it’s not feasible to do it at Amazon).

This page will update every day with a new link. 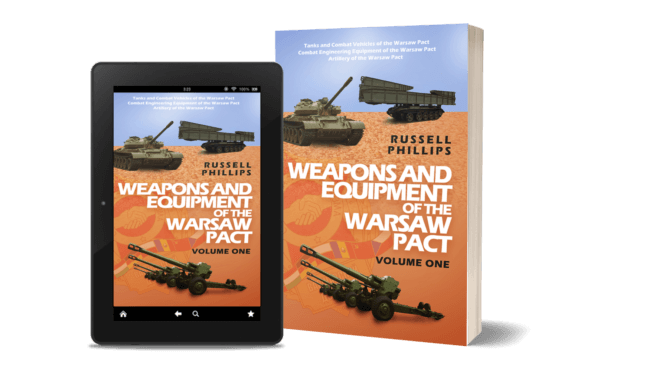 After some difficulties and delays, we’re pleased to finally announce a compendium paper edition of the first three books in the Weapons and Equipment of the Warsaw Pact series.

It is now available in paperback and hardback (with or without dust jacket), in addition to the existing ebook. The new edition has all the content of the first three books in the series, in a single, 458-page volume.

Full details, including buy links, on the book page. 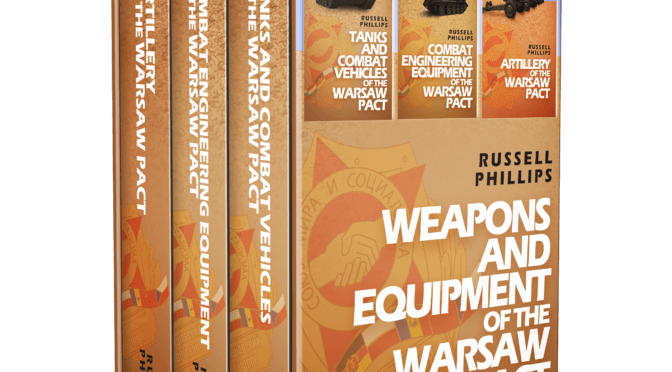 We’re proud to announce that the release of an ebook of the first three books in the Weapons and Equipment of the Warsaw Pact series. If you haven’t already bought the ebooks, this will give you the chance to get all three in a single file at a reduced price.

It is available at all the major ebook vendors. Buy it now. 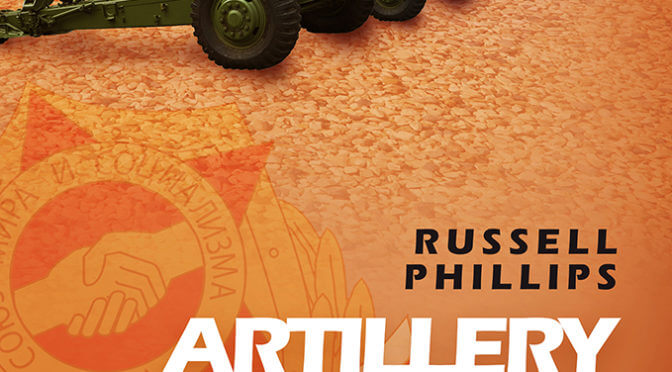 Artillery of the Warsaw Pact provides a compelling and detailed account of the artillery used by Warsaw Pact countries and the important role it played during this period of suspicion, tension and unease. The powerful weapons created at this time had the potential to destroy significant enemy resources, posing a very real threat to NATO forces. 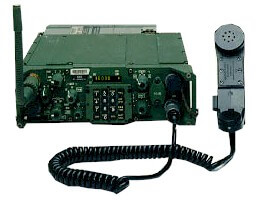 Currently, email is the only way we can tell people about new books, discounts, etc. We keep hearing that people don’t use email very much nowadays, so we’re investigating other ways to keep in touch. We won’t stop using email, but we might start using other options as well.

If you’d like us to use instant messenger or a similar service to tell you about new books, discounts, etc, please let us know. Once we know what people prefer, we’ll look into setting something up. 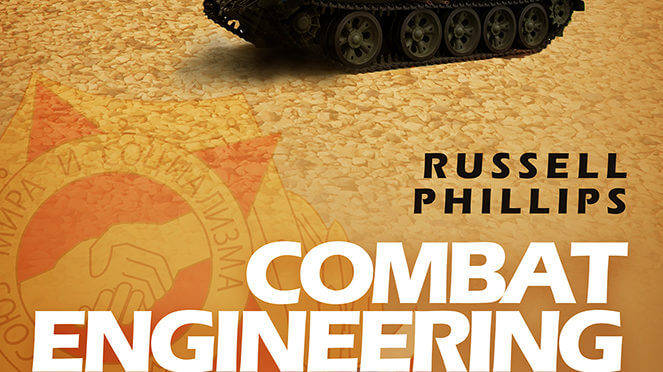 On this, the 100th anniversary of the October Revolution, we are proud to announce that the second book in the Weapons and Equipment of the Warsaw Pact series has been released.

The ability to advance rapidly over sometimes difficult terrain was a key part of the Warsaw Pact’s strategy. The Eastern European nations which formed this historic alliance wanted to be able to move quickly and effectively so they didn’t give their enemies an advantage.

The vital tools which helped the Warsaw Pact overcome the challenges it faced included a whole range of combat engineering equipment. This book is a factual reference of the equipment which was used throughout the Cold War period and the important roles each piece played.

With obstacles including rivers and minefields to negotiate, combat units could have faced costly delays if it hadn’t been for the diligent work of the Warsaw Pact’s engineers. Refusing to allow troops to be slowed down by the landscape, these combat engineers worked in sometimes challenging conditions to find safe routes to their destination.

From building bridges and clearing safe lanes through minefields to repairing and recovering broken down vehicles and creating field fortifications, the work of these engineers played an essential part in the Warsaw Pact’s military strategy.

But the work of this effective force would have been impossible without the specialist engineering equipment they used. Rugged, simplistic compared to their Western equivalents, these items would play a crucial part in both peacetime military exercises and combat operations in Afghanistan. 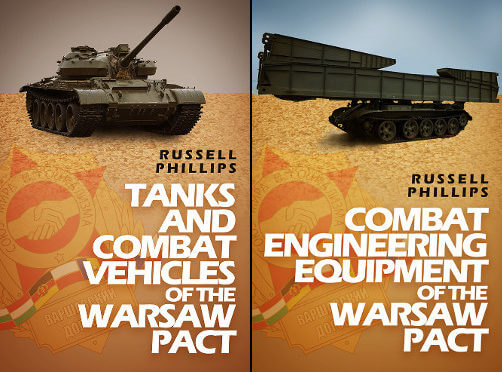 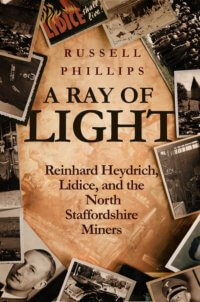 We’re pleased to announce that A Ray of Light is one of five finalists in the 2017 Arnold Bennett Book Prize.

The five finalists are Sitting Ducks by Lisa Blower; Potters: A Division of Labour by John Lancaster; A Ray of Light: Reinhard Heydrich, Lidice and the North Staffordshire Miners by Russell Phillips; Arnold Bennett’s Grand Babylon Hotel edited by Rando Saloman and What Must Happen by Jeffrey Wainwright.

Broadcaster and journalist Samira Ahmed will present the winner with a £500 cheque at a ceremony at Keele University on 1st September. Following the prize presentation, Samira will deliver a lecture entitled “What Arnold Bennett can tell us about Brexit Britain”, as part of a two-day celebration of the author. 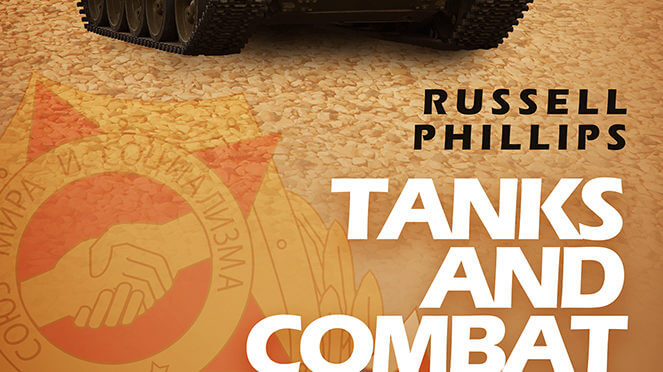